To share your memory on the wall of Jenny Von Ins, sign in using one of the following options:

Jenny is survived by her sons, Branden Turner and Bradlee Von Ins; a brother, James Von Ins; half-brother, Steven Zych; and aunts, Jenny ONeal Kommit (VonIns) and Linda Von Ins Shields. Along with her parents, she was preceded in death by her infant sister Sonia, her brother Robert James Von Ins and both maternal and paternal grandparents.

The family will gather to greet friends and celebrate Jenny’s life at Chappell Funeral Home on Sunday, September 8, 2019 from 5:00 PM to 8:00 PM. In accordance with her wishes, cremation has taken place. Donations for the funeral expenses are greatly appreciated.
Read Less

We encourage you to share your most beloved memories of Jenny here, so that the family and other loved ones can always see it. You can upload cherished photographs, or share your favorite stories, and can even comment on those shared by others.

Posted Sep 06, 2019 at 09:57pm
sending my deepest condolences to the family of jenny vonins.also to her two boys braden and bradlee sorry for your loss.god bless you all.your mom was a great lady very kind to all.she will be missed in all of us that loved her.mary cobb Fredrick, Nacole and Tiana purchased flowers for the family of Jenny Von Ins. 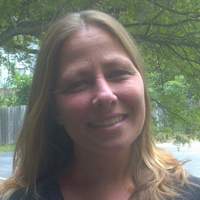 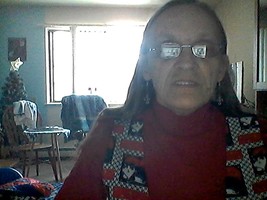