To share your memory on the wall of Jacqueline Johnson, sign in using one of the following options:

In addition to her husband, Harold, of seventy-three years, Mrs. Johnson is survived by her children, Jeffery Johnson, Joel Johnson, Lurah Decker, Roberta Johnson and Amy Johnson; sisters, Jane Ann and Margaret Jo; ten grandchildren, seven great-grandchildren and three great-great-grandchildren. Along with her parents, she was preceded in death by her son, Stephen Johnson.

Services for Mrs. Johnson are postponed until further notice. Arrangement details will be released once available.
Read Less

There are no events scheduled. You can still show your support by sending flowers directly to the family, or planting a memorial tree in memory of Jacqueline Mae Johnson (Collins).
Plant a Tree

We encourage you to share your most beloved memories of Jacqueline here, so that the family and other loved ones can always see it. You can upload cherished photographs, or share your favorite stories, and can even comment on those shared by others.

Posted Mar 13, 2020 at 04:26pm
Uncle Harold, cousins Jeff, Joel, Lurah, Roberta, and Amy, we were so sorry to hear about Aunt Jackie's passing. We had just visited her a couple of weeks previous and she was so good. We got to talk for a while. There is nothing we can say other than we are sorry and we love you all. Dean and Kathy Johnson
Comment Share
Share via:
RJ

Posted Mar 13, 2020 at 01:51pm
I am humbled and overwhelmed at all of the kind words, condolences and outpouring of love from family, friends, and the community. My mother was loved❤❤❤
Comment Share
Share via:
WF 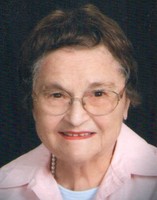 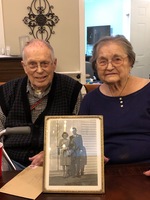 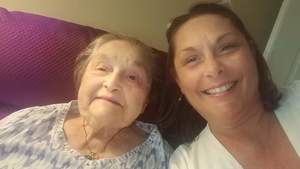 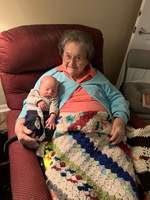